Designed in Los Angeles, produced in Nepal, debuted in Milan - the NOMADE rug, a collaboration between Atelier de Troupe and cc-tapis, is a piece made for all interior spaces. Taking inspiration from the craft of Berber carpets that dates back milenia and the art direction of Michaelangelo Antonioni’s 1975 film, The Passenger, Atelier de Troupe’s intention was to create a rug that transcends era and locale ultimately creating something nomadic.

Capturing this meeting of California and Italy, Atelier de Troupe and cc-tapis filmed the rug in situ with other Atelier de Troupe pieces at Milan’s own Casa a tre cilindri, designed by Mangiarotti and Morassutti. This quintessential piece of mid century Milanese architecture was an inherent choice for telling the story of the NOMADE rug. 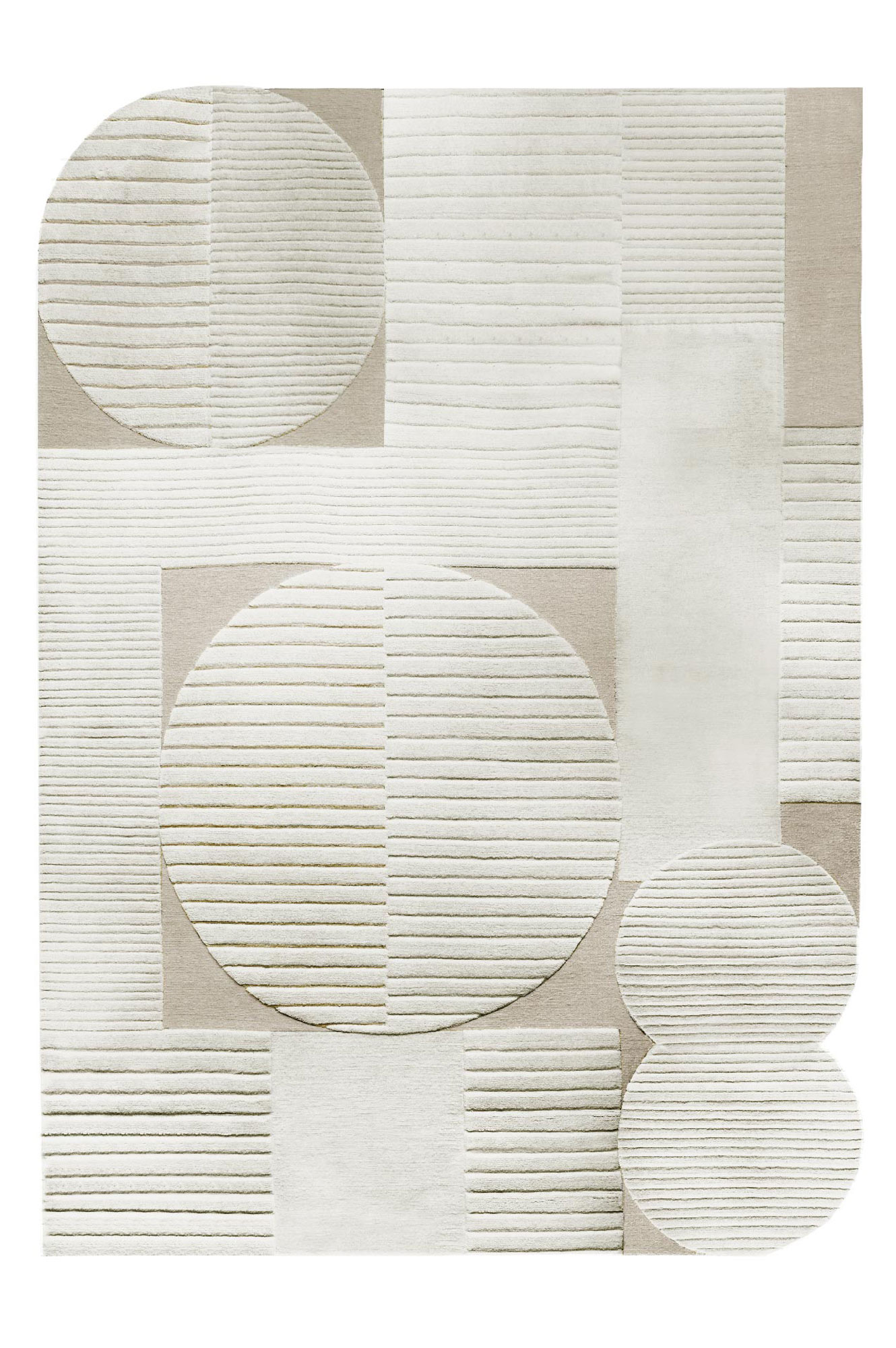 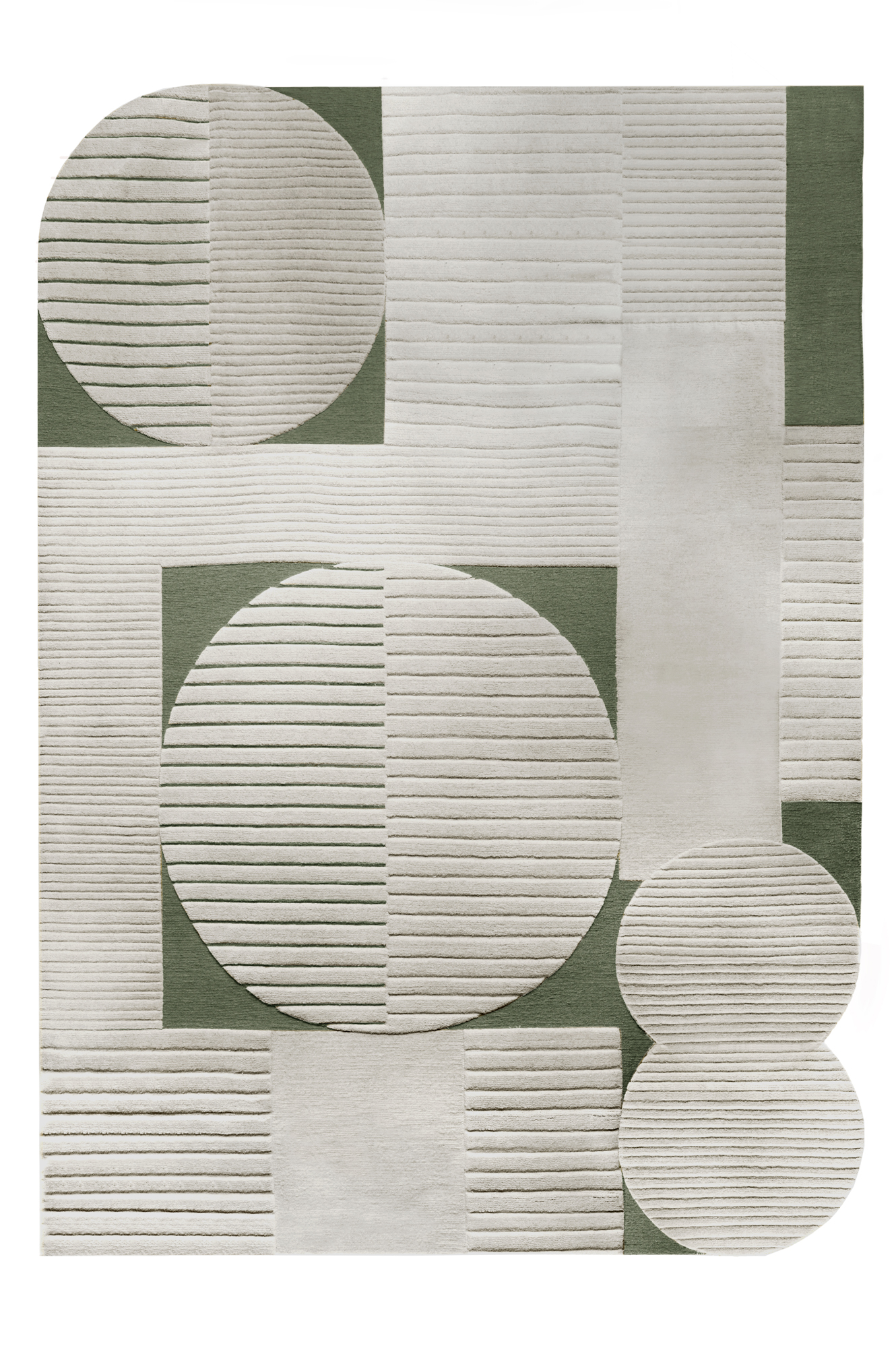 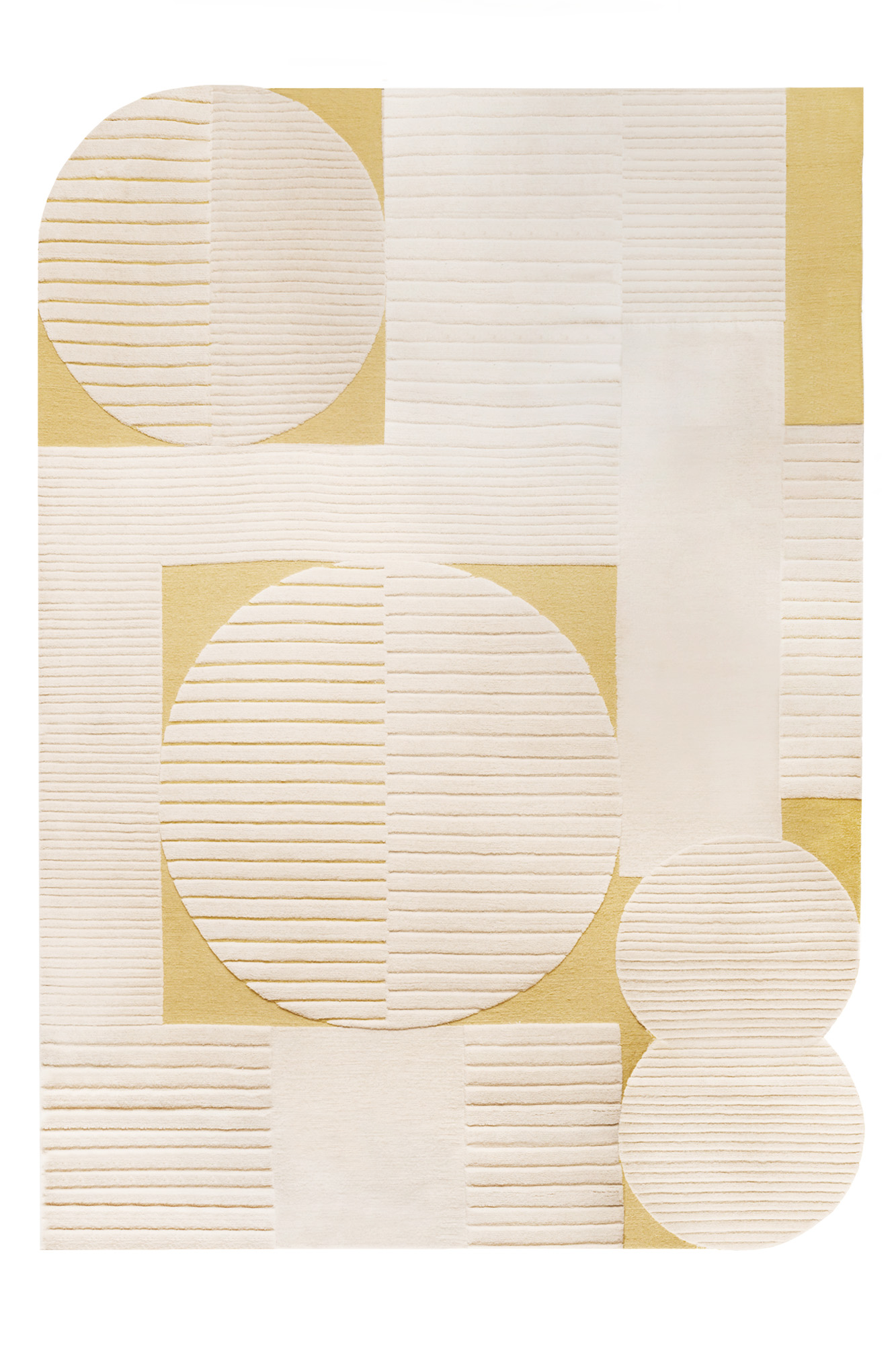 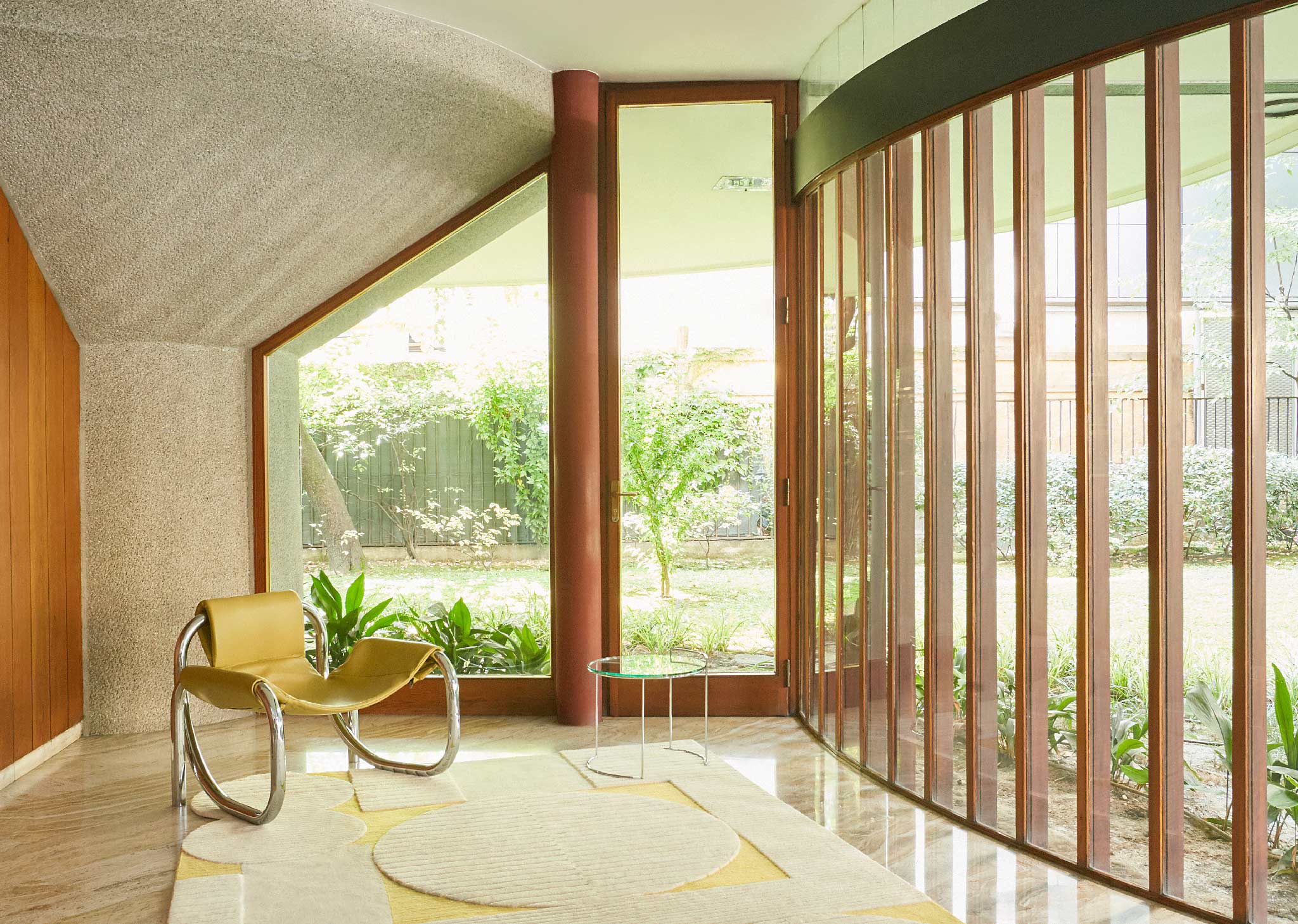 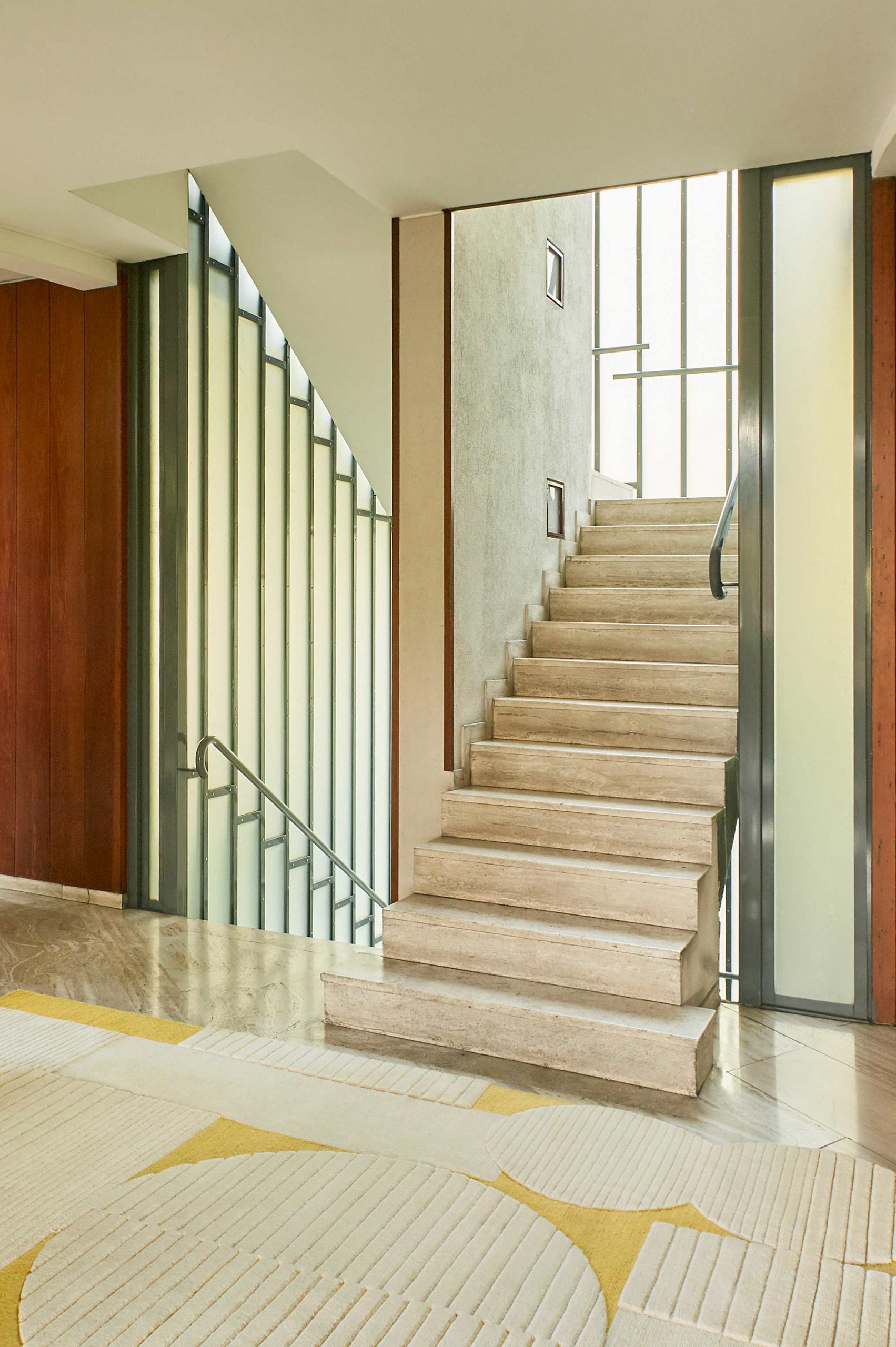 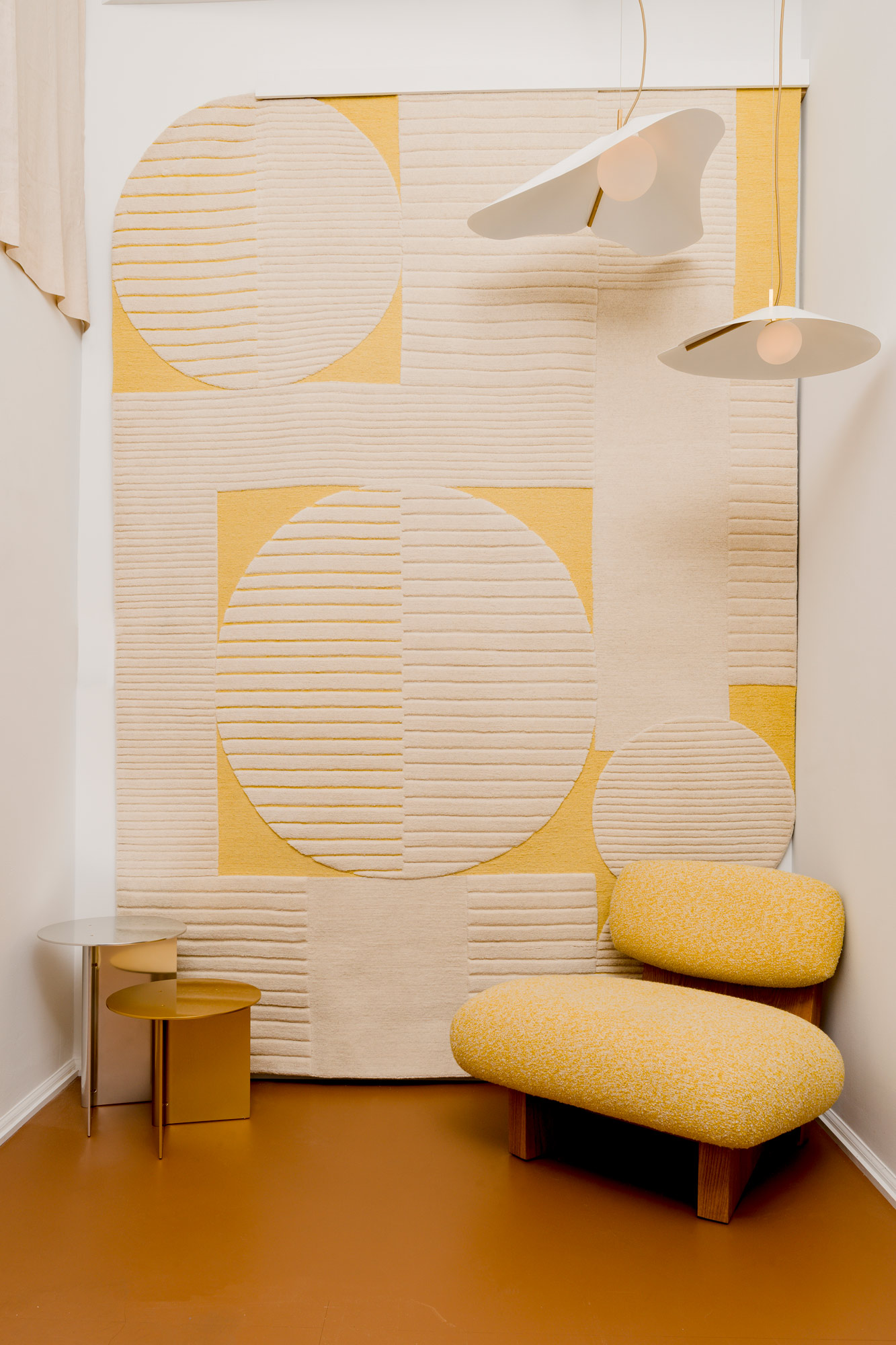 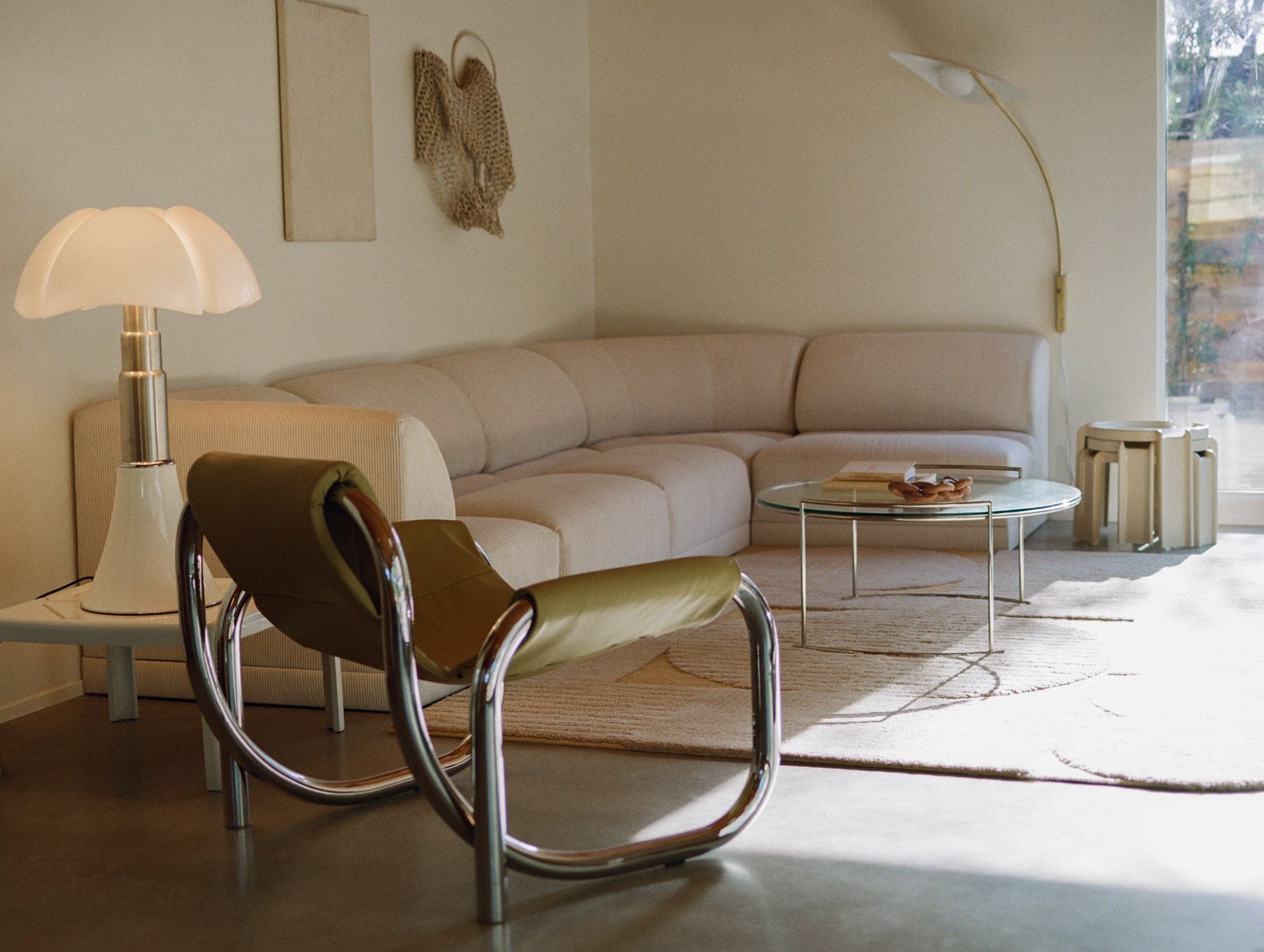